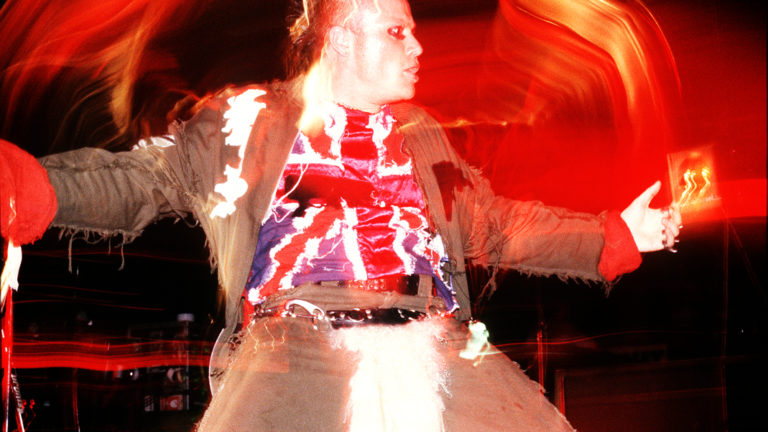 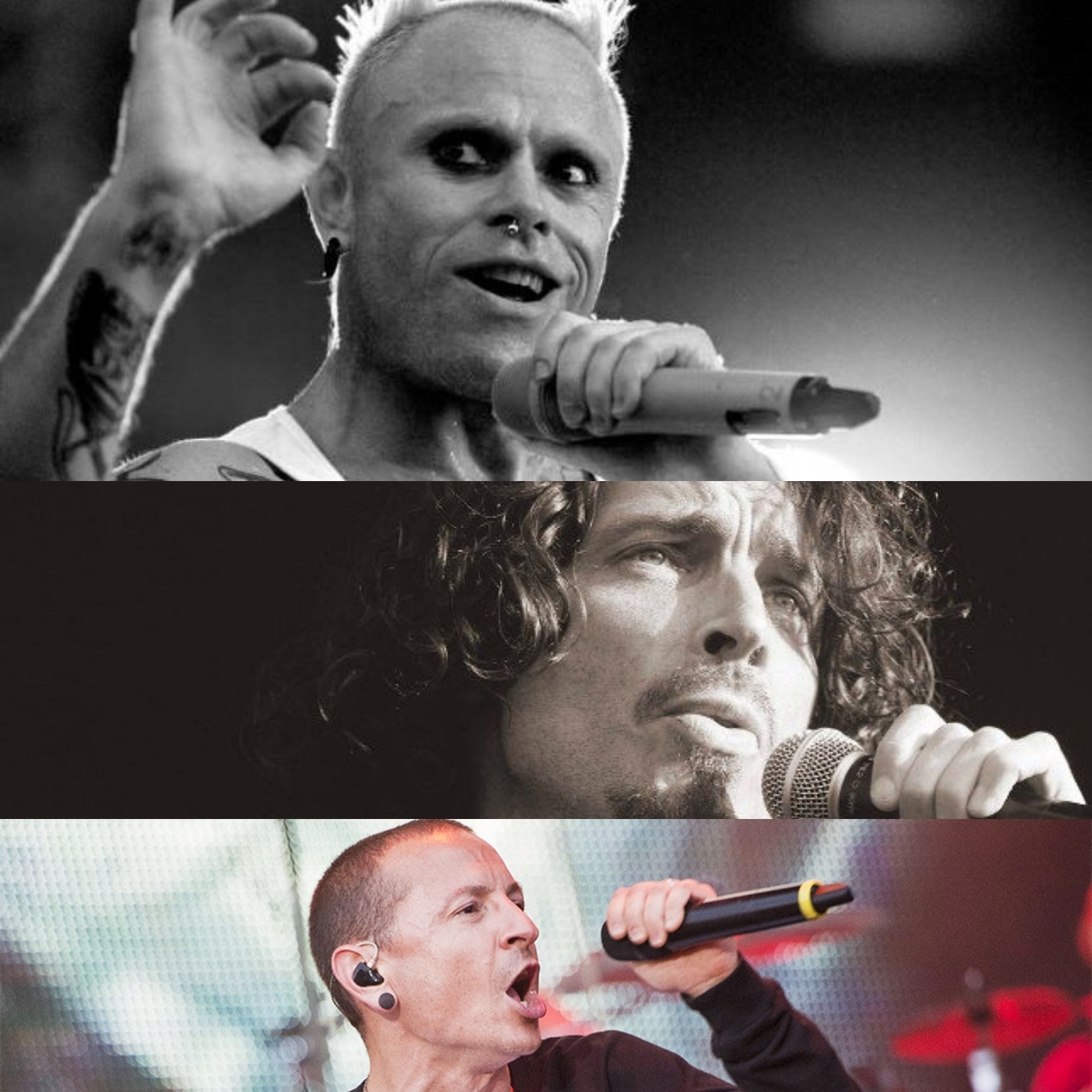 Thanks to Servizi in Zona for this interview.

What lies behind these “successful” people’s extreme acts? We asked Dr. Davide Garau, Psychologist and Psychotherapist, to explain the links between suicide, drug addiction and depression.

Can you tell us how depression can lead to suicide?

Depression is one of many mood disorders, with specific symptoms like sadness, low self-esteem, feelings of emptiness, lack of energy, sleep disorders, melancholy, unjustified feelings of guilt, etc.

One of them is having recurrent thoughts of death, that can range from vague suicidal fantasies to actual plans for committing suicide.

What’s important to understand is that people suffering from major depressive disorder strongly believe they are “evil” and so, in some ways, feel like they “deserve” to suffer and be rejected. All of this, combined with the tendency to direct their aggressiveness and hostility towards themselves and not seeing a way out from their sorrow, can lead to suicidal thoughts, more or less organised.

We all know that drugs are bad, but do they impact depressed and fragile personalities? Can they lead to suicidal thoughts?

First of all, I don’t think that we should speak about “drugs” like it’s a simple issue.

There are countless substances out there, with different effects, that people use for many different reasons.

What I believe, based on my clinical experience, is that psychoactive drugs increase and take personality traits or issues that are already present, or perhaps hidden, “to the extreme”.

It’s crystal clear that drugs alone can’t solve a psychological problem, but I believe that looking for a direct connection between drug abuse and suicide is pointless.

The human mind is so much more complicated.

Let’s talk about The Prodigy’s Keith Flint’s death. Newspapers wrote about “suicide” and “post-divorce depression”. Do you think that’s the case?

To really answer this question you should be Keith Flint’s therapist. Losing an important relationship, like one with a life partner, can surely play a part in the onset of a depressive state.

The end of a significant relationship, like when we go through a divorce, is similar, from a psychological standpoint, to what we feel during mourning: in both cases, we suffer for someone or something that we have deeply loved and that we feel is lost forever.

As I believe that strictly linking drugs and suicide isn’t correct, I think that divorce isn’t the only motive behind Flint’s suicide as well, but this is just speculation.

Linkin Park’s frontman committed suicide, too, leaving everybody in shock, he was young and successful. What are your thoughts about that?

Chester Bennington’s death really shocked me as I was a big fan of his vocal style and I always loved how he interacted with the crowd at his gigs.

As I said before, I think that the causes of his death are many, one of them being his friend and colleague Chris Cornell’s death (Bennington took his life on July 20th, Cornell’s birthday, who had killed himself two months earlier).

We often believe that fame, money and success are everything we could ever need to be happy, but depression is brutally “democratic”: it strikes all kinds of people.

Depression is still a major taboo and in people’s minds is “staying in bed all day” or “taking drugs from a shrink”, while suicide seems to be a flash that nobody was expecting and when someone famous does it, we are left speechless.

Is it possible to recognize someone suffering from depression?

Its symptoms are many and often very clear, as I mentioned in my first response.

We must distinguish between a depressive episode, that can be brief and temporary, and a major depressive disorder, that is usually chronic and persistent.

A significant change in one’s lifestyle can be an alarm bell: for example, when someone stops going out and totally shuts himself/herself in, compromising his/her job or study activities and his/her personal and affective relationships.

Is it possible to get better?

Depression, as we have learnt, can have many forms and many intensity levels.

We generally tend to combine psychotherapy with the prescription of antidepressants and mood stabilizers. Hospitalization is usually needed in case of a real risk for the patient’s life or the lives of others.

It’s important to pair psychotherapy with pharmacological treatment because it’s now clear that this combination leads to better results and greater compliance to medical treatment, especially in the case of major and chronic depressive disorders.

Any cookies that may not be particularly necessary for the website to function and is used specifically to collect user personal data via analytics, ads, other embedded contents are termed as non-necessary cookies. It is mandatory to procure user consent prior to running these cookies on your website.